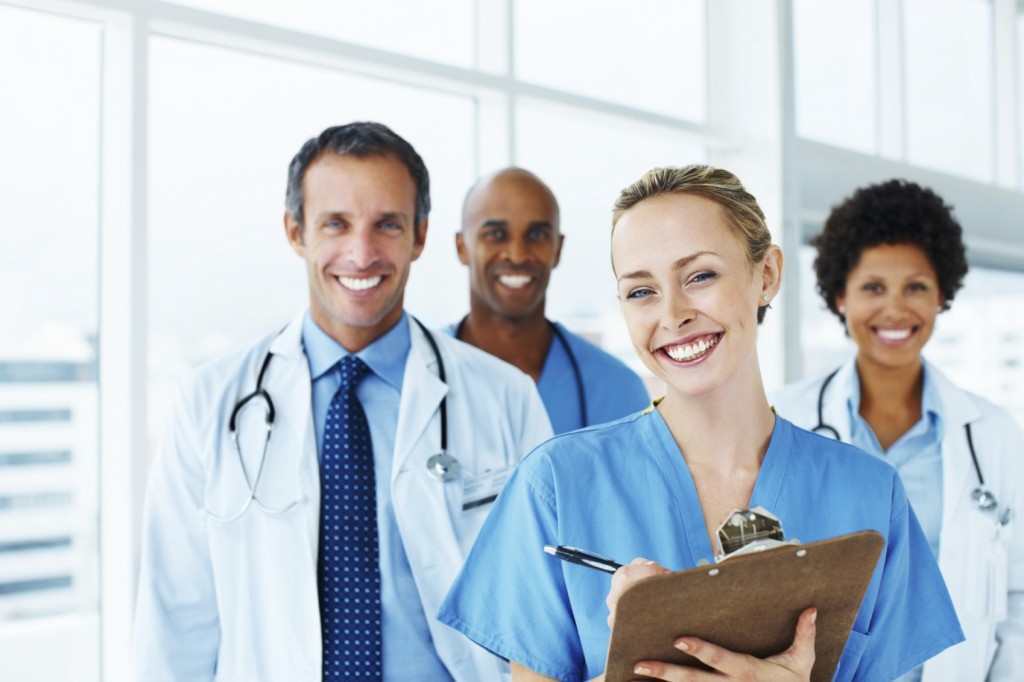 This web site is dedicated to the memory of our late founder, Ken Thompson M.D., who brought together a group of physicians who believed strongly in the importance of psychosocial and spiritual interventions as necessary components of the treatment of all persons with addiction. Ken was tenacious, diligent, and dedicated to the tradition of “Principles before Personalities”

Our story begins in 2012, when a group of physicians became alarmed about a perceived emphasis for the treatment of addiction with medications to the exclusion of other effective interventions. There seemed to be a disregard for psychosocial and spiritual interventions. Twelve Step modalities were considered outdated and not effective. There seemed to be an unfamiliarity with the millions of persons who achieved sobriety through Twelve Step modalities and without the need for prolonged use of any medications. As the result of this a small group began to “round” up physicians who were felt to have similar concerns. This group includes over 400 clinicians, Medical Directors and researchers.

Distribution of Like Minded Docs not including Hawaii, Australia, Israel and West Africa

Have you filled in your profile yet?